These are our accredited Canadian Godly Play Trainers: 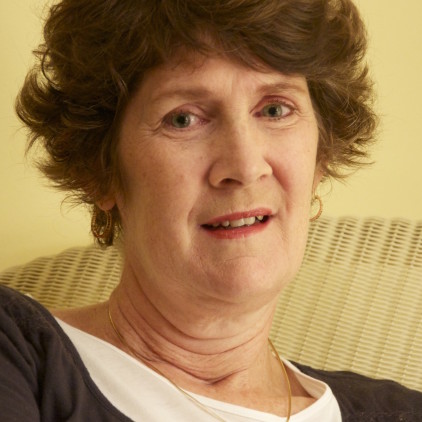 Anne has been wondering about Godly Play since she was first exposed to a Godly Play story in 2005.  She was accredited as a storyteller in 2006 and as a trainer in 2008.  She marvels at the way children, particularly young boys, respond to Godly Play, opening themselves to their experience of God, finding language about and connection to a great mystery. She delights during trainings in watching adults open themselves to the possibilities for Christian nurture for children, themselves and for their congregations. 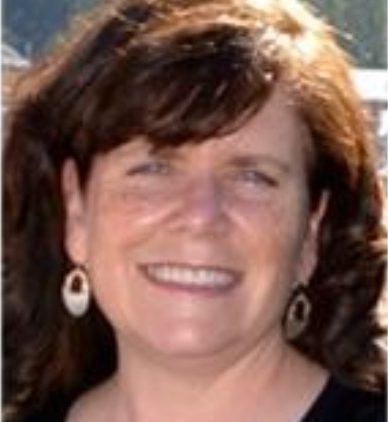 Cathy Cryder is Minister with Children, Youth and Families at Dunbar Ryerson United Church. Cathy was introduced to Godly Play in 2003 and was certified as a Godly Play Trainer in 2008. She is moved and inspired by the ways Godly Play creates sacred space and time for children’s encounters with God.. 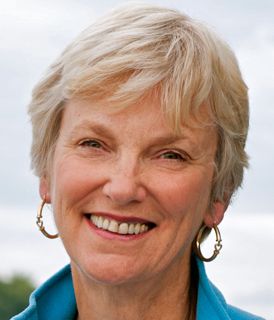 Barbara Hansen was introduced to Godly Play in 2003 and it was love at first sight.  As a certified teacher and trainer, she continues to share her passion, using the stories and concepts as a Diaconal Minister.  It is her belief that the congregation benefits from exposure to Godly Play.  In honouring children, it prepares us to welcome all of God’s children. 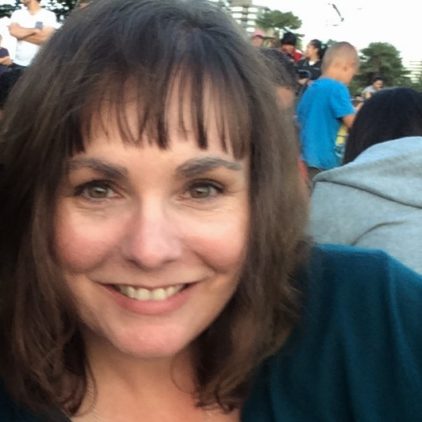 Mary first experienced Godly Play in 2005 and was certified as a Godly Play trainer in 2008.  She is committed to creating sacred and safe space for children to engage and deepen in their relationship with God.

Mary currently serves as Coordinator of Education for Children’s and Family Ministries for the Pacific Mountain Region of The United Church of Canada. 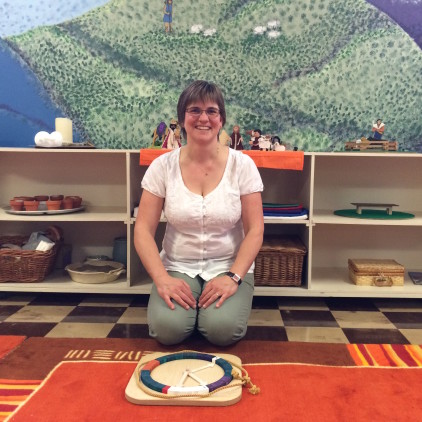 Erin believes that helping children and youth build a solid faith background for their lifelong journey is an important part of working with the next generation.  She loves telling the Old Testament Godly Play stories in the desert box, such as The Great Family and Ten Best Ways, because the sound of the People of God walking through the sand always draws the circle of children right into the story. 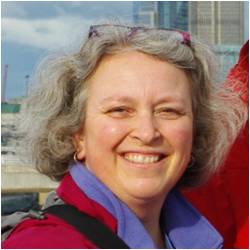 Are you ready to come close to God? Ruth is, most days. And when people come close to Godly Play, lives change! Ruth’s has. From wondering to leading and always wondering, Ruth enters the Godly Play circle as both practitioner (2006),  Trainer (2011) and someone who is passionate about our biblical story.  Ruth is committed to building the circle strong enough to do the work we need to do! She invites you to come close to God through wondering, silence and playful story. Ruth currently serves in ministry leadership at First United Church in Wetaskiwin AB. 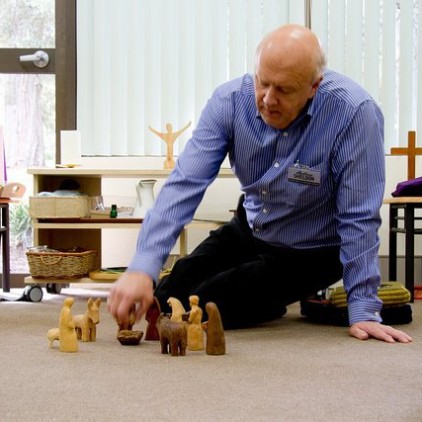 Andrew Sheldon immediately recognized the value of this innovative program and became an early advocate of Godly Play in the Diocese of Toronto and an accredited trainer in 2009. He is an Anglican priest and an experienced adult educator and trainer. Besides being a gifted Godly Play Trainer and Storyteller, Andrew the Godly Play Coordinator for International Development. 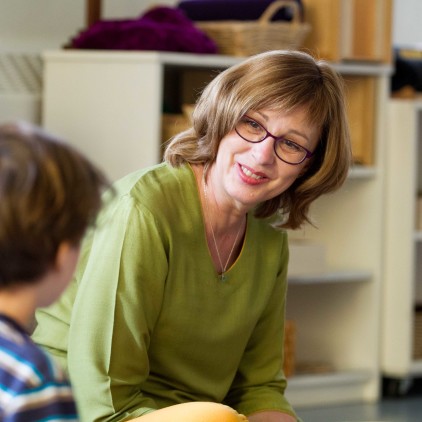 Amy Crawford is the Team Leader for Faith Formation and Mission with the United Church of Canada. She fell in love with Godly Play over 20 years ago when she first she sat on a floor listening to Jerome Berryman tell his stories. Since Amy was accredited as a Teacher Trainer in 2007 she has trained storytellers and trainers around the world. The parables are her favourite genre and she always looks forward to what happens when people knock on the lid and come inside. 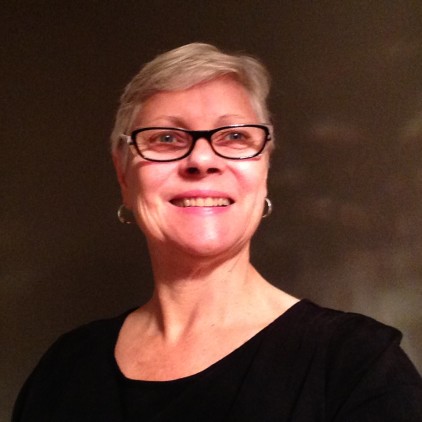 Ruth Cairns is an accomplished and recognized educator. An elementary teacher and principal with the Toronto District School Board for 31 years, she has developed innovative learning strategies to support both children and teachers. Ruth was drawn to Godly Play’s exemplary, playful, open-ended methodology and its intense respect for the intelligence and spirituality of the child. 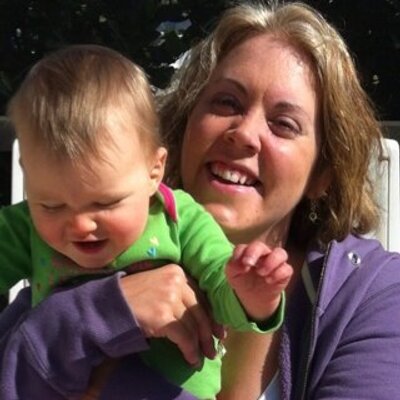 Maya Landell has diverse experience with children and youth within the United Church of Canada. For many years Maya has been using Godly Play in a variety of settings, including worship. She brings a deep spirituality and sense of play to everything she does. Maya currently serves as the Minister at Islington United Church in Toronto. 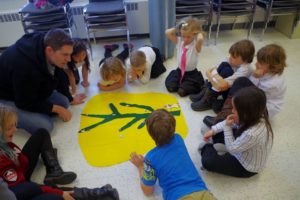 Judson Bridgewater is a senior Canadian Armed Forces chaplain and Anglican pastor serving in Petawawa, Ontario. When not deployed overseas or engaged in pastoral counselling, Judson enjoys storytelling and wondering in austere environments alongside the troops or in the non-denominational military chapel alongside curious families.

Judson loves how Godly Play connects the stories of God’s people as seen in the Bible, with the individual’s own experience of the living God. In doing so, Godly Play helps children (young AND old) discover Jesus for themselves and allows the scriptures and sacraments to come alive! He explores the use of Godly Play outside of the chapel in Bible Study, Small Groups and with individuals asking existential questions about meaning, purpose, life and death. 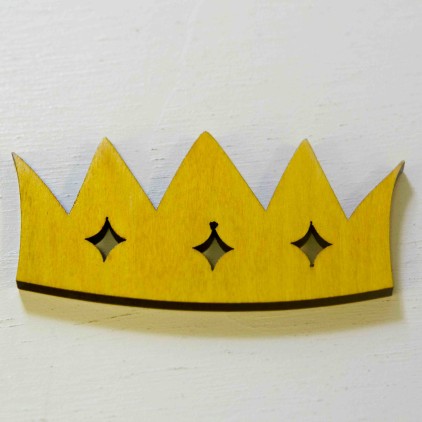 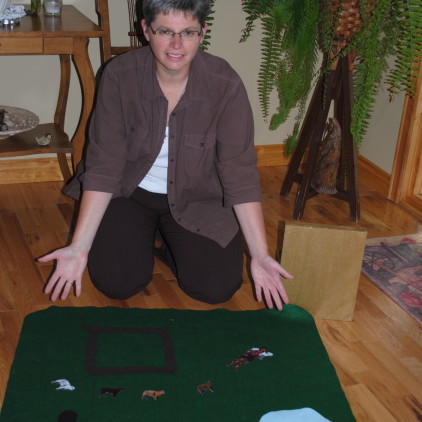 Janice is the Creator & Host of the Prayer Bench Ministry. 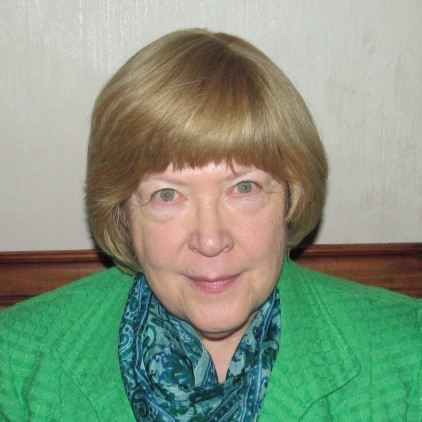 Anne lives in Sackville, NB and is a Godly Play Canada Trainer. 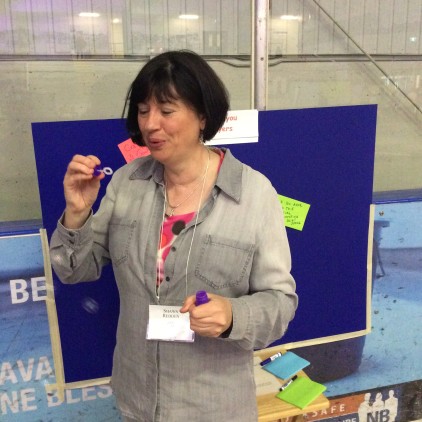 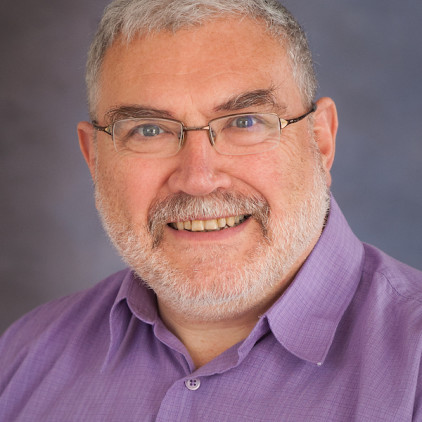 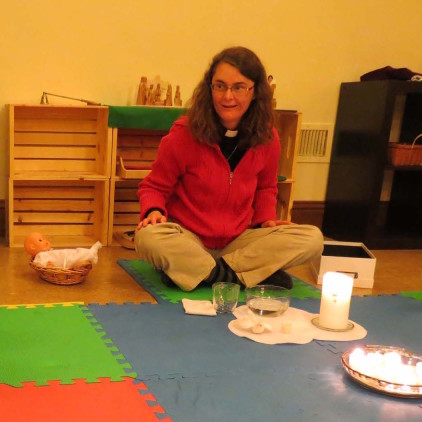 Cathy Laskey is the Executive Assistant to the Bishop of Fredericton and the Coordinator of Godly Play Maritimes. 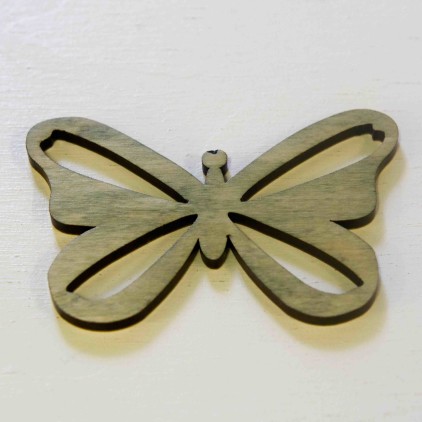 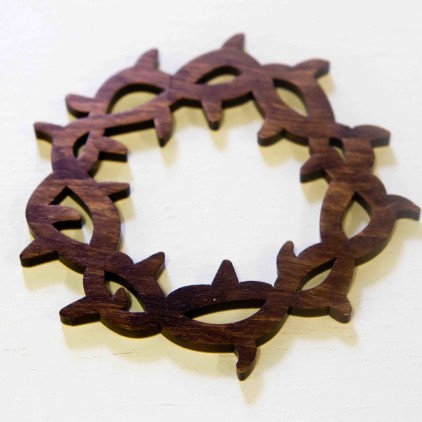 There are no calendar items to show